Of all the reasons for seeking divorce, this must take the cake - A woman from Ghaziabad, a western district in UP adjoining Delhi cited her husband’s baldness a reason to seek a divorce from him.

The couple got married in January 2020 but it took a year for the woman to discover her husband's baldness. The woman said in her petition that she wanted a divorce as her husband concealed his baldness by wearing a wig prior to their marriage. 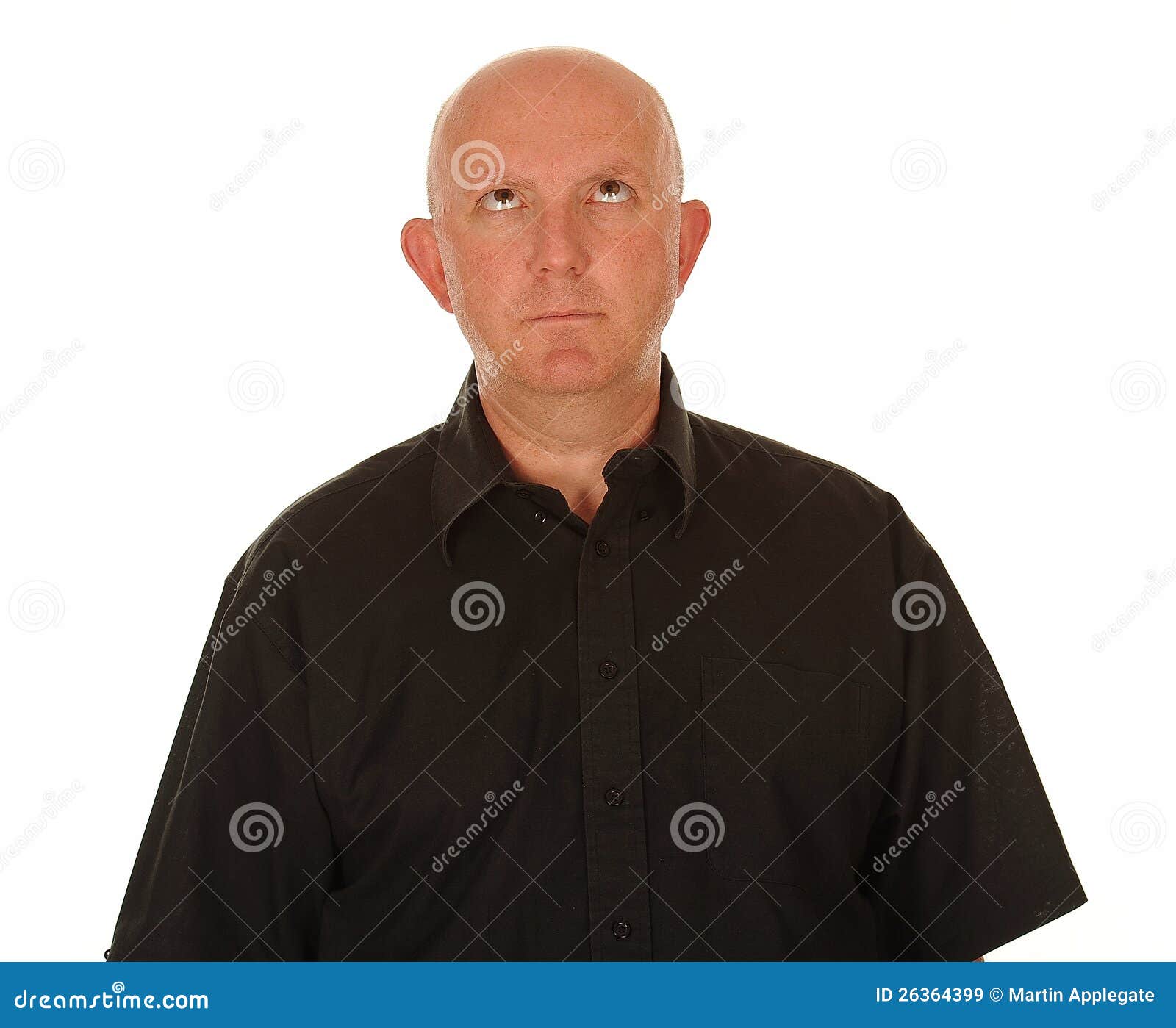 A reconciliation effort is mandatory for divorce in India. She told counselors that she wanted the divorce as she felt betrayed. The woman claimed that her husband had kept her in the dark about his baldness.

The man had allegedly kept his baldness a closely guarded secret for over a year. A few days ago, his wife discovered that he was completely bald when she saw him without a wig.

“I feel embarrassed in front of my friends and relatives many times. It is difficult for me to live with him anymore," she claimed.

The officials at the marriage counselling center tried to dissuade her from seeking divorce on 'trivial' grounds, but the woman was adamant.

The couple was given another date for the second round of counselling.

Popular posts from this blog

A divorce can be one of the most stressful experiences a family goes through. More so when there are kids involved. In a touching story, the Indian Supreme Court recognized the sentiments of a 10 year old child whose parents had married in 1997. The couple had filed 23 civil and criminal cases against each other in Punjab and Haryana high court and various other district courts. “This is a rich encomium paid to the court by the son of the appellant and respondent. The little one present in court today is exuberantly happy and sought liberty to present a handmade card expressing his joy on the settlement of all disputes and litigations between his mother and father,” justice Kurian Joseph said in his order while referring to the child’s note. “What has been closed is not simply 23 cases; in the background of both the parties, they would have easily gone for many more litigations in the coming years,” justice Joseph observed, reminding courts that they should try an amicable
Read more

November 15, 2017
A few months ago there was news from Indian supreme court on enforcement of anti-dowry law ( "Indian Supreme Court says: women 'misusing' dowry law"  ). In an interesting twist, an Indian woman lodged a First Information Report (FIR) against her husband and mother-in-law at Dattawadi police station in India under various provisions of the IPC for offences including dowry harassment (section 498A) and assault (section 323). Based on the FIR a lookout notice was issued against the mother and son by the deputy director, Indian Bureau of Immigration. Apprehending arrest if they returned to India, the two approached the Mumbai High Court seeking relief. The NRI husband had approached the High Court to 'settle' the case offering 31.6 lakh rupees (about US$ 48,000) and returning the wife's personal belongings, including silver utensils, that was left back in her matrimonial home in America. As per media account (link) , a division bench of Justice Ranjit M
Read more